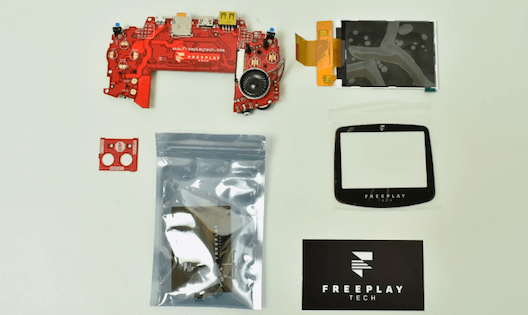 I didn't need to leave Youtube to show you the best of this week in Pi World. There's everything: Recalbox, music with Airplay, Rpi Zero on a GameBoy Advanced. I'll show you everything after the jump....

Video of the week: The OCTA-CORE PlayStation! 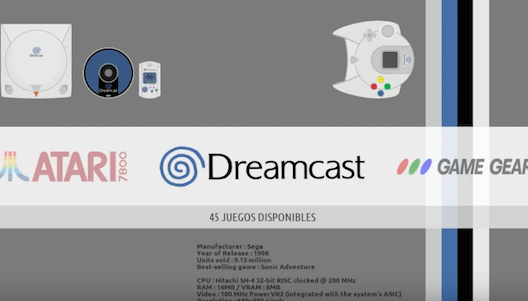 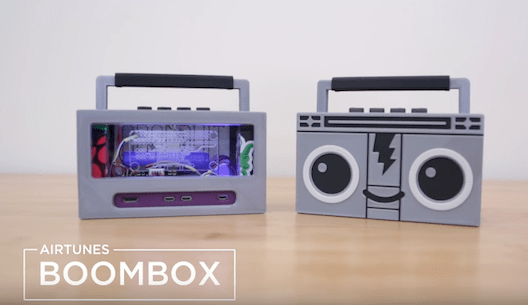