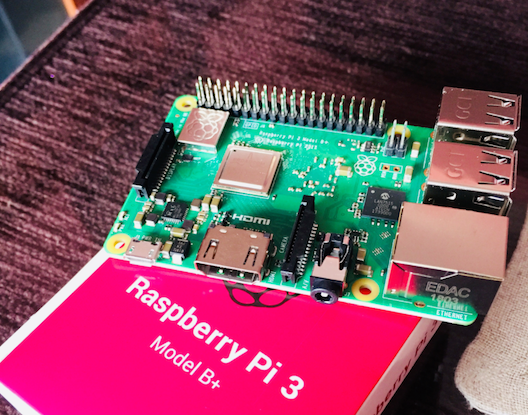 This week has been an open secret for some, but there had to be a renewal. Even if they are small improvements, but they are always good avenues. The Raspberry Pi is six years old now, and a whole world has been generated thanks to it. As always, I will continue to report in your favorite weekly section of the Pi World. Let's go!.

Video of the week: NEW Raspberry Pi 3 B Plus + Overclock Benchmark Test 1.57Ghz! 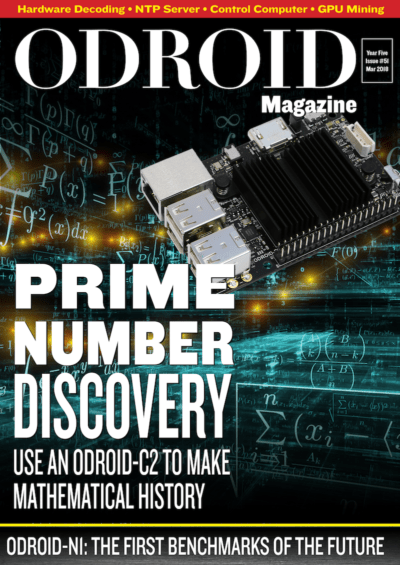 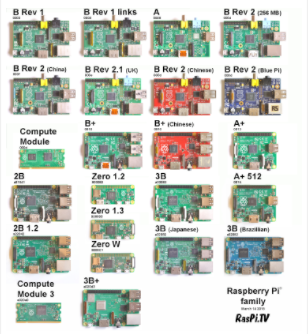 I wanted to finish by saying that I hope to test the Raspberry Pi 3B+ that I have in my hands, but I was unable to find a power charger to feed it and I hope to have it soon. Watch out next week!.