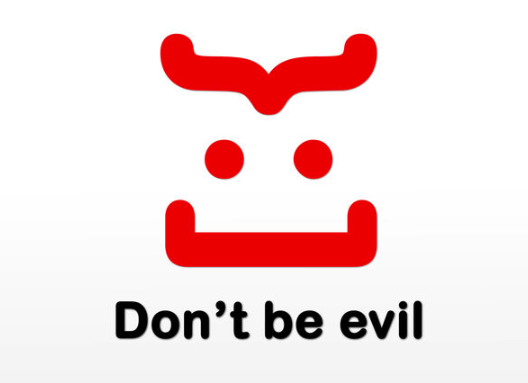 We didn't mind losing our privacy before, but we've realized, hopefully in time, what big corporations can do with our data. Privacy is a very precious treasure and in Europe they want to protect us and the plans are to curiously copy the laws that we have had in Spain for years and I think it works. Point for Spain, even if we don't win today in Eurovision, we'll be there as I do every week in this, your favourite section about the Pi World. Let's go!

Video of the week: ODROID vs RASPBERRY PI - What Games can they Play? 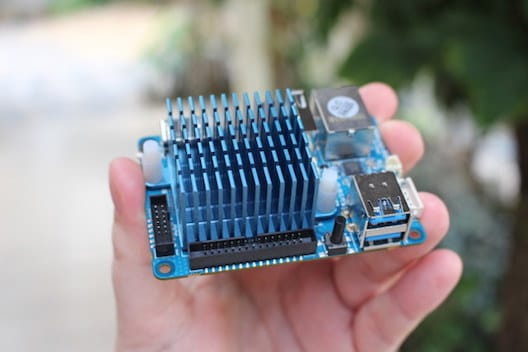 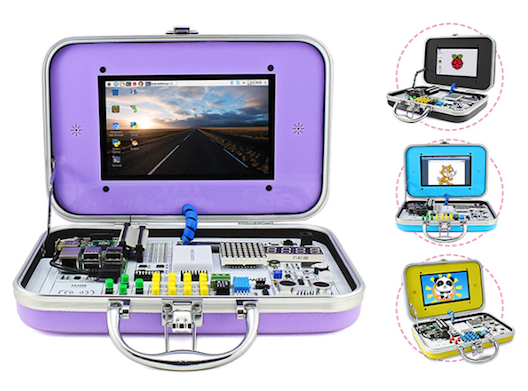 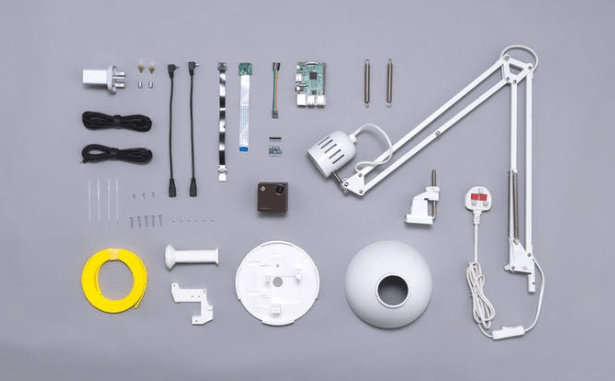 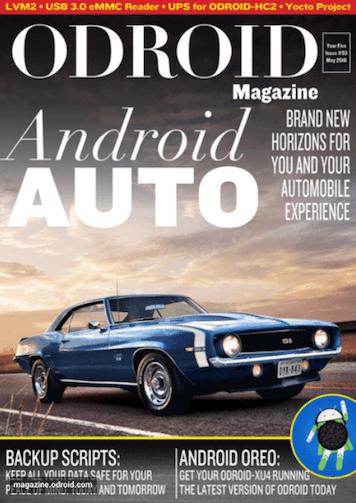 The latest Raspberry Pi Weekly has a tricorder, photos taken by students using Pis in space, an LED clock, a shiny AR project, the joy of works-in-progress, and more.