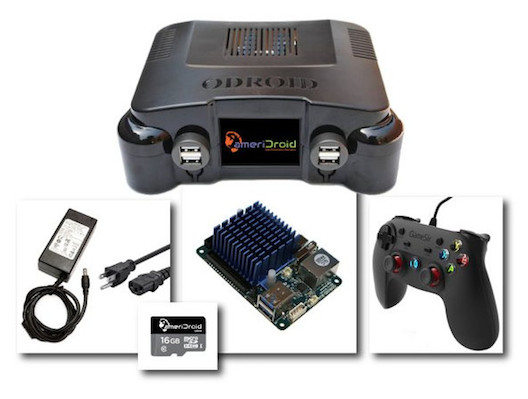 We're here one more time to show you what I think are the best articles that have come out of the internet this week not only from Raspberry, but also from ODROID and Arduino. A few chubby and soft buds ready to be shown to friends and family and of course, to strangers on all social networks.... The weekly summary of Pi World begins!

Video of the week: How to Install TensorFlow on the Raspberry Pi 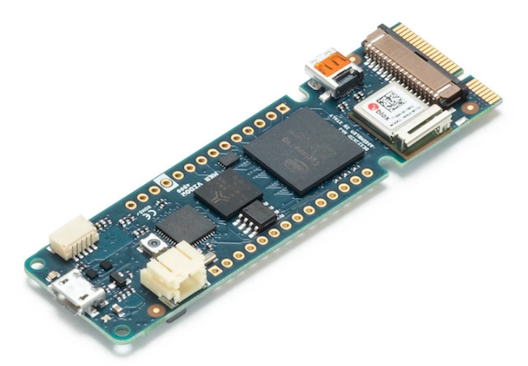 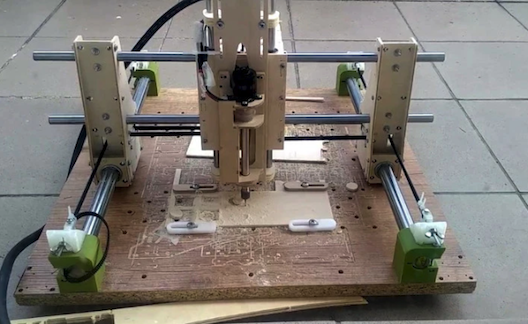 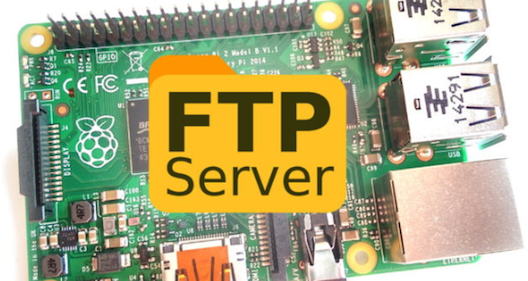 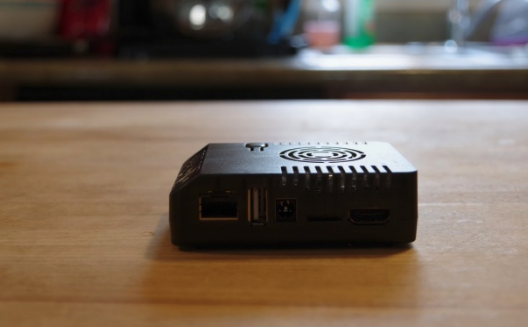 #RaspberryPi meets #AI: The projects that put #machinelearning on the $35 board https://t.co/EG3G8everp pic.twitter.com/T5ysF3byQc