Fresh news in the Pi World 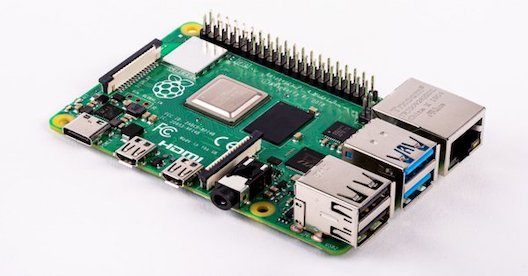 Well, a new post was necessary to comment everything that happened last week in the Pi World. I know you miss me, so today we'll have an extra cheese with pepperoni and lots of raspberries. Let's go! 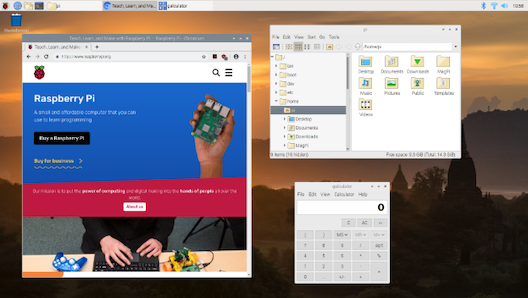 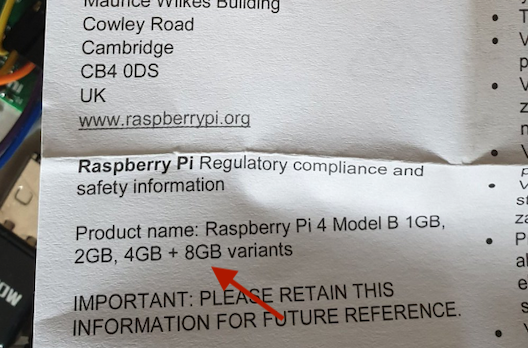 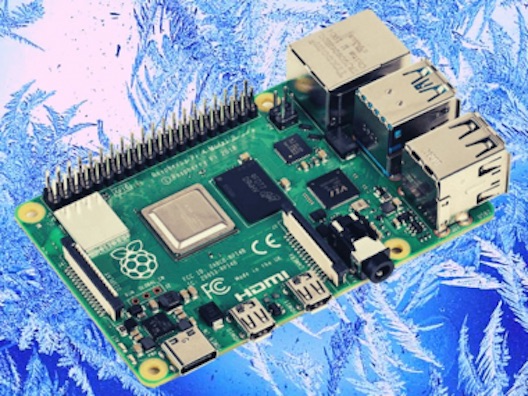 Have you received your Raspberry Pi 4 yet? I'll read about it in the comments.