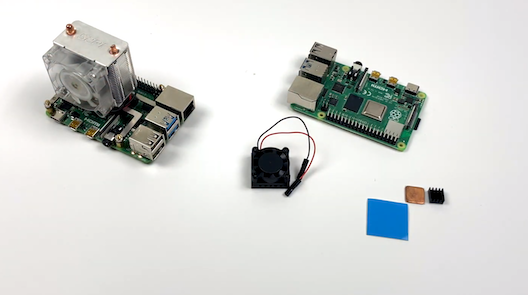 We quickly moved on to the important thing cause I'm going on vacation and brought this post forward by one day. The Pi4 warms up in summer, and we all make an effort to keep it cool. In the meantime, new OS compatible with the new Pi and something about the Atomic Pi will also be seen in this Pi World summary. Let's get started! 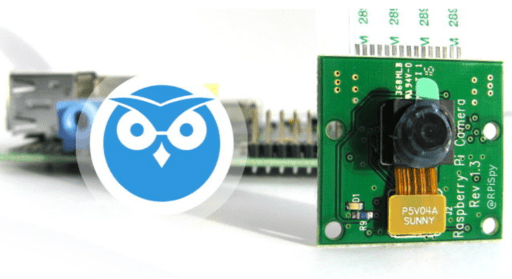