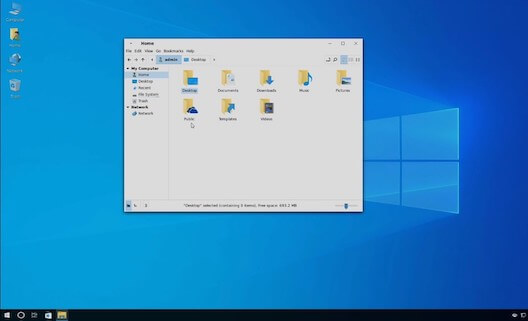 Today I set out to find out how long it takes to create a list of all the interesting links that have happened over the past 7 days on the Raspberry Pi. Don't waste any more time... Let the Pi World begin!...

Video of the week: Pi Labs > Let's try PiKISS on TwisterOS!! it's awesome!! 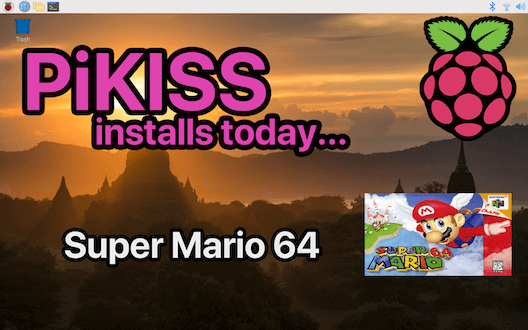 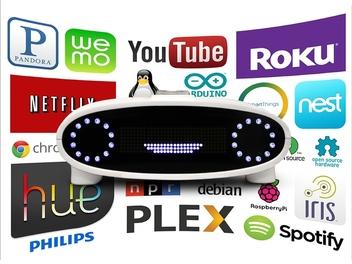 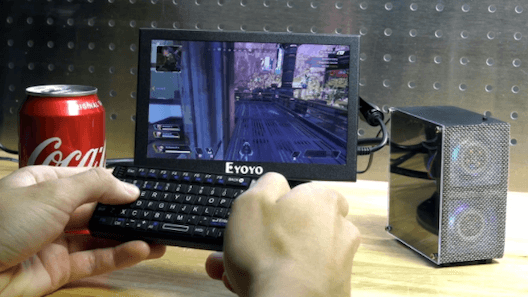 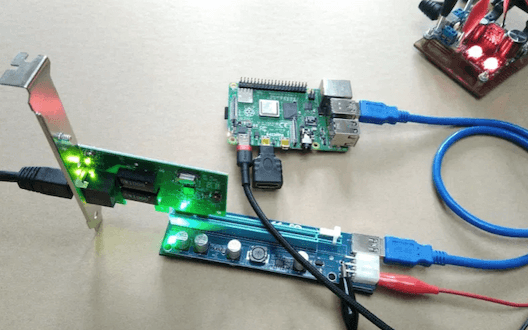 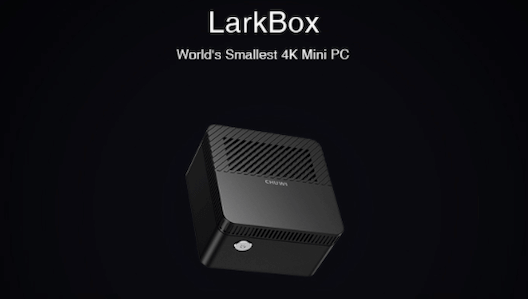 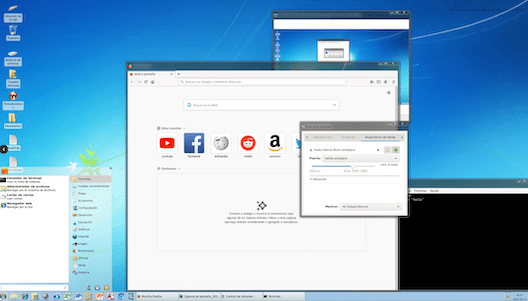 How to install GitLab on your Raspberry Pi? https://t.co/WwfshNtmjQ #raspberrypi pic.twitter.com/atmFvn4CsO

...for as much as I want, less than two hours is not enough time to do this section. Noted.