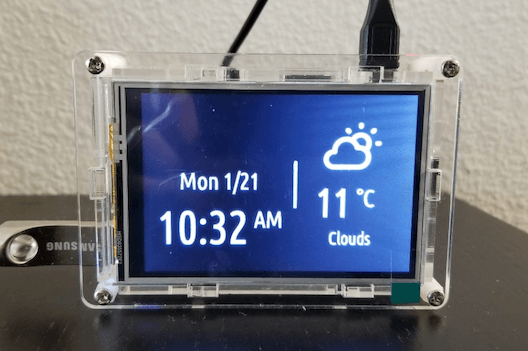 I had taken a few weeks off!. I've had a lot of work this week with PiKISS. I just missed being a trending topic on Twitter, ha ha. I thank all of you who have supported me, both financially in Paypal where I am receiving donations from users who have found the project very interesting, and those who have spread it through social networks. The article in the prestigious Tom's Hardware has also been an injection of desire to move forward. Now it's time to do my best and get out some new scripts, although there's a lot of old and obsolete code that I'd like to refactor and that gives me a little bit of shame, you know how demanding I am, so I don't get involved anymore. I leave you the links that I have collected this week that are interesting... Here we go!

Video of the week: Pi Labs > Let's try PiKISS on TwisterOS!! it's awesome!! 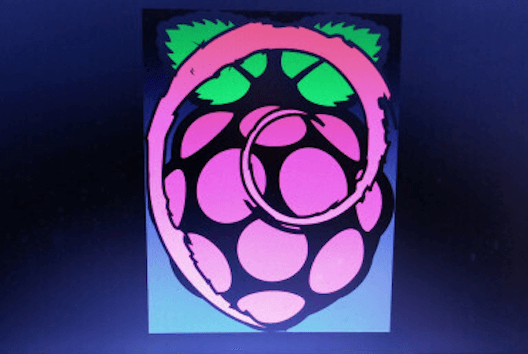